The Little Things The Last of Us Does Very, Very Well

2013’s Game of the Year deserves every award and accolade, but why is it so incredible?  I take a look at the subtle little wonders that makes Naughty Dog’s astounding apocalyptic adventure so jaw dropping.  Click below to check it out!

The silly geese at AVS Forum inexplicably didn’t have a review of the largest and best GTA game to date.  I went ahead and took care of that for them.  Click the image below to check it out /  give me a few extra hits! 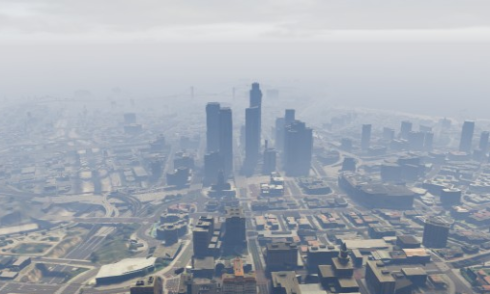 Los Santos from a helicopter on a smoggy day. (image: The in game camera phone, uploaded to socialclub.rockstargames.com)

Remember those gaming reviews I did a bit ago?  I did one more!  Check out my review by clicking the adorable shot of Mario dodging Bowser and his crew of minions! 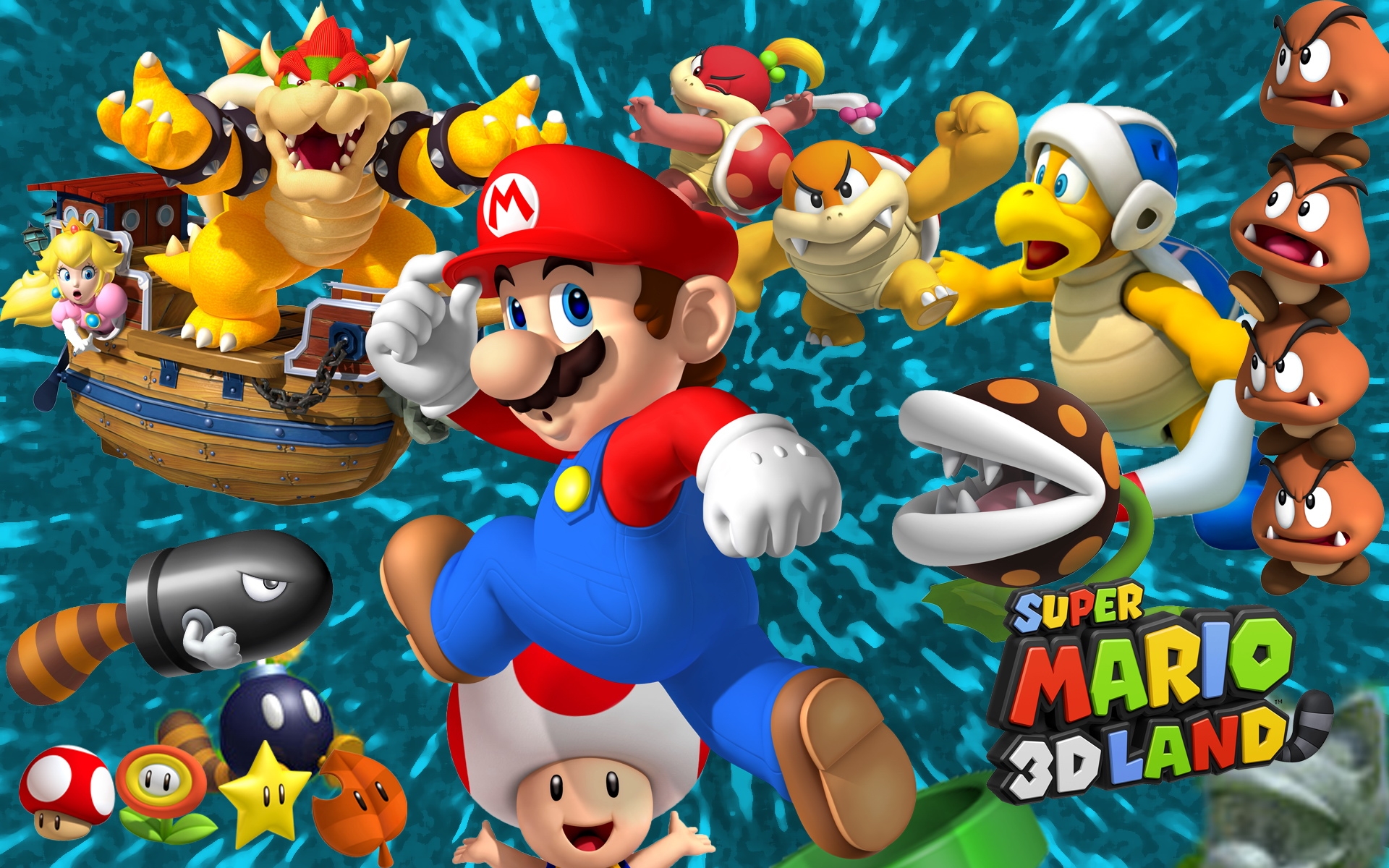 Every day we do the same thing.  Get up, put on clothes, go somewhere, do a thing, come on back, go to bed.  Rinse, lather, repeat.  But what if you woke up and found you had nothing in the closet.  Car disappeared along with your phone.  The road outside completely missing, as if  the eraser tool in Microsoft Paint wiped it from existence.  What would you do with that freedom?  What choices would you be forced to make?

The Stanley Parable, in a weird, meandering and surreal way, attempts to answer that question.  Providing little in the way of gameplay or challenge, the PC exclusive still manages to entertain by coloring outside the lines of traditional game design.

You play as the titular Stanley, an office drone who spends all day pushing buttons at the behest of his computer screen.  One day, the monitor stops providing instructions and Stanley is forced to (gasp!) leave his office.  It seems like his coworkers have all disappeared and it’s up to Stanley to find out what happened to them.

Your only guidance is this quest is an omnipotent narrator who attempts to lead you through the story.  Whether you choose to follow is up to you and provides the main gameplay hook.  There’s not much else to do here other than walk around and try to activate doors, but the fantastic voice acting by Kevan Brighting and increasingly strange happenings keep things interesting.  What results is a choose your own adventure book where the more off the rails you go, the more surreal the story gets.

The worse thing I could do is give story specifics as it would ruin the fun.  While the game is great while you’re riding in it, once you’ve uncovered every possibility available, a task that took me about four hours, there’s not much else to do.  Those looking for more meat from a $14.99 investment may want to think twice.

But who am I kidding.  Don’t think.  Just buy.  While it’s barely a game in the traditional sense of the word, The Stanley Parable succeeds in the pure magic of its weirdness.  With a sensational narrator, easy to pick up gameplay and an addictive sense of discovery, this Steam exclusive is a must play for fans of “alternative gaming”.  And somehow, someway, it all makes perfect sense.

So go ahead and buy this game.  Or don’t.  If you play The Stanley Parable, you’ll see exactly what I did there.

I was bored today, so I figured I’d write a review of the original Portal on http://www.avsforum.com.  Good times!  Click the image below to check out the piece!

So, long story short, my favorite AV site, http://www.avsforum.com ran a video game reviewing contest and I contributed three reviews in an attempt to win some cash.  Turns out the contest is a random drawing, but you have to be in it to win it and my Bioshock Infinite Review got featured on the site!

Click the image to check out the review!  Enjoy!